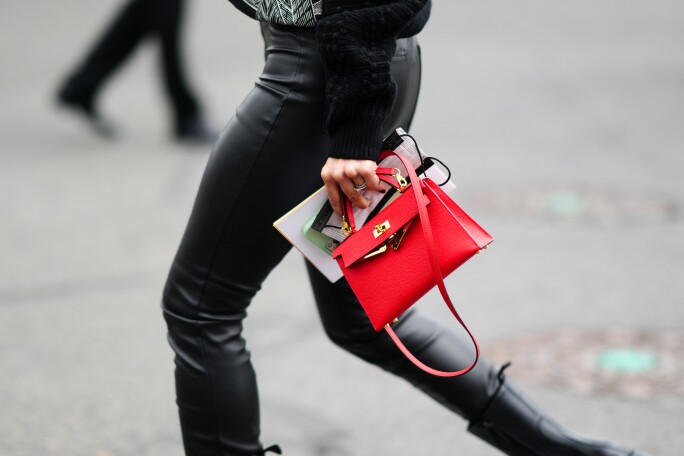 Hermes Kelly Bag is a high-end item with a long waiting list. Baghunter, Net-a-porter, Madison Avenue Couture, and Farfech are some of the stores where they sell hermes kelly singapore. The Kelly bag which is originally known as the Sac à dépêches first made in 1935. It is a leather handbag designed by Hermès, a Paris-based luxury goods manufacturer. The bag was redesigned several times before it was popularised and named after Grace Kelly, an American actress, and Monégasque princess.

One of the most closely guarded secrets in the world of luxury fashion is the Hermes Kelly bag price list. Hermès does not disclose Kelly bag prices to the public due to the bags’ high demand and exclusivity. However, the prices of various models of the bag have been leaked over time, and it is possible to get an estimate of how much a Hermes Kelly bag costs through various online auction sites.

Why are Hermès Kelly Bags so pricey?

Hermes bags are so expensive for a variety of reasons. The first reason is the attention to detail that goes into each bag. Because not many people can make a Hermes bag, demand is high. Hermes also produces a limited number of bags on purpose to maintain exclusivity.

Hermes has strict guidelines for who can obtain one of their iconic bags. There are long wait lists that can last up to six years. Even getting on the waiting list is difficult, with customers ranked based on previous purchases and company reputation.